This circular informs shipowners of the significant risk of evading the comprehensive international sanctions regime against the Democratic People’s Republic of Korea (DPRK) which the United Nations Security Council introduced in 2017.

Enforcement of sanctions generally, and against the maritime industry specifically, has intensified since 2017. This circular draws attention to some of the measures that Governments are taking to enforce sanctions and warns of the serious consequences of trading with DPRK and DPRK-related interests.

Since 2017, the United Nations Security Council has combined with some of its prominent members to step up surveillance of any maritime activity that arouses a suspicion of sanctions evasion and there are now even more restrictive measures on DPRK and related activities. As a result of the heightened surveillance of shipping activities in the Yellow Sea, East China Sea and Sea of Japan, surveillance agencies will continue to detect and identify ships which engage in trading activities with the DPRK and foreign flagged vessels and their owners linked to the DPRK that have been sanctioned for a global port entry ban and assets freeze. Surveillance photographs of foreign-flagged ships and the people connected with them have resulted in their listing by the United Nations Security Council 1718 Committee as designated entities and individuals, subject to a UN asset freeze and travel ban.

Photographs reveal the extent to which some shipowners involved in both North Korean sanctions evasions and related transnational organised crime syndicates are prepared to go, including attempts to conceal the ship’s identity by covering or overwriting its legitimate IMO number and name while also turning off the AIS transmitter to hide its track from view on AIS system trackers. Such ships invariably conceal their identity to hide the unlawful transfer of coal and liquid cargoes in STS operations with North Korean vessels and foreign flagged or stateless vessels that have been designated by the UN for earlier violations. The UN Panel of Experts on DPRK sanctions has documented these ships’ activities and the people associated with them. The UN reports are publicly accessible, and they have been disclosed to or read by maritime authorities. In some cases, this has resulted in the withdrawal of registration services to ships engaging in such activities and some of these ships were detained at their next port of call under the auspices of a global port entry ban on such ships.

The United States Department of Treasury has so far designated individuals and entities along with 28 ships involved in DPRK sanctions evasion. Any shipowner, charterer or manager involved in these activities will find it very difficult to trade such ships or to raise finance because of the US designation resulting in asset freeze and exclusion from trading in US Dollars. A ship which is linked to such activities by the UN or State agencies inevitably attracts further scrutiny from the banking sector which may freeze or cancel accounts or freeze transactions.

Many States individually, or under the umbrella of supranational bodies such as the European Union, have introduced measures to implement the United Nations Security Council Resolutions in their domestic law.

These measures include, but are not limited to:

- Ban on the sale and supply of aviation and rocket fuels - Extensive list of banned luxury goods which cannot be supplied to North Korea - Ban on all leasing and chartering of vessels and the provision of crew services - Ban on owning and operating of or providing classification or similar services to North Korean-flagged vessels - Extensive arms embargo - Ban on vessels entering EU ports which are owned, operated or crewed by North Korea - Ban on investing on North Korean mining, refining and chemical industries

Shipowners should be aware that the scope of UN sanctions against DPRK was intensified during 2017 pursuant to the Resolutions highlighted below.

These Resolutions have been implemented by individual States and supranational bodies in their own laws or sanctions programmes, including provisions to apply administrative or criminal penalties for breach of the relevant law.

An indicator of potential evasion activity of ships arises when a ship inexplicably diverts course or ceases to transmit its AIS signal. The interest of surveillance agencies will be heightened where it is judged that loss of the AIS signal is the result of a Master or other crew member deliberately turning off the transmitter signal in order to conceal the ship’s voyage pattern and navigational activities.

Such action, save where necessary to preserve the safety or security of the ship, constitutes a serious breach of the Safety of Life at Sea Convention, putting the ship in breach of Flag State requirements, and heightening the risk of collision, damage to other ships, pollution damage and loss of seafarers’ lives at sea.

Where a ship is not in compliance with Flag State requirements the owner risks prejudicing cover under his P&I club rules. There will also be grounds to deny P&I cover on the basis of imprudent or unlawful trading where an owner trades his vessel in breach of sanctions, disguising its location by manipulating or withholding the transmission of AIS data.

The sanctions agreed by the United Nations Security Council form one of the most comprehensive sanctions regimes ever targeted against a country and there is a well-resourced and determined effort at the international level, focused on the shipping industry, to prevent sanctioned trade with North Korea.

Shipowners should therefore be in no doubt that any trade with North Korea will be subject to surveillance and scrutiny. The relevant authorities are monitoring vessel movements with satellites and other resources, and vessels may be subject to search and detained at ports whilst suspicious activity is investigated. Any activity assessed to be in breach of sanctions will result in insurance coverage being withdrawn and risks possible vessel confiscation and other severe penalties imposed on companies and individuals concerned, which at best may affect the future trading of a vessel and at worst could prove fatal to the future viability of a shipowner’s whole enterprise.

Even if it were possible to undertake legitimate trade with North Korea, shipowners should bear in mind that an International Group Club is very unlikely to be able to support vessels trading to North Korean ports, with payment of claims and fees and the provision of security liable to be very delayed and perhaps completely prohibited. Any vessel doing so will also be automatically banned from U.S. waters for the following 180 days.

All shipowners are therefore strongly urged to re-assess the risks of undertaking any business with North Korea, including STS operations, and should also exercise the fullest possible due diligence to ensure that they are not unwittingly entering into prohibited activities with North Korean entities.

All clubs in the International Group have issued a similarly worded circular. 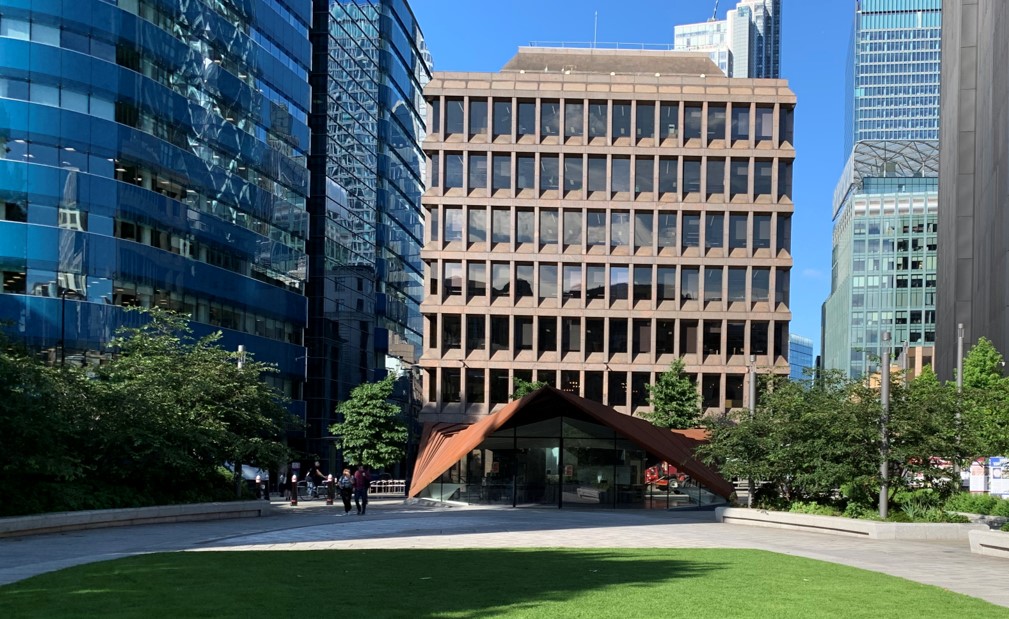