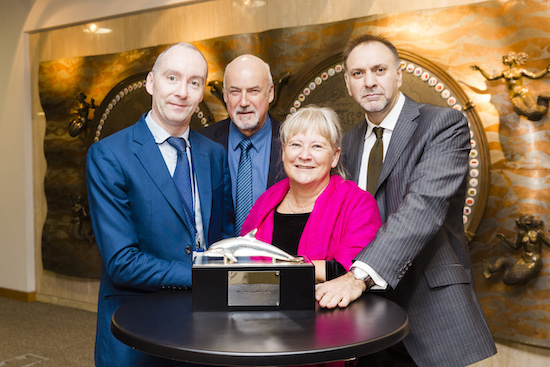 International Group clubs respond to the US Government sanctions guidance for maritime and related industries.

On 14 May 2020 the US issued a Global Maritime Advisory (“Guidance”) aimed at a range of industry sectors including marine insurers such as P&I clubs, shipowners and charterers.
Read More