The International Group Clubs have recently issued a Circular referring Members to previous circulars and the risks arising from the carriage of mineral ores from certain jurisdictions, including possible liquefaction of such cargoes and the lack of a regulatory oversight at the loading ports. Iron ore fines are of increasing concern, particularly shipments from Sierra Leone arising from a phased restart of iron mines in the region and with vessels loading such cargoes in the port of Pepel.

The International Group understands that some cargoes of iron ore fines intended for shipment from the port of Pepel have been stockpiled outdoors uncovered for a prolonged period posing a particular risk of liquefaction during the wet season. It is also understood that some cargoes intended for shipment from Pepel have previously been considered too low grade for export and have been left in uncovered stockpiles for prolonged periods. They are now being blended with higher grade materials for export.

Club Members should be aware that iron ore fines shipped from Pepel with a high moisture content may liquefy. When the moisture content is above 14% the risk of liquefaction is very high. Typically, iron ore fines from the region will display moisture contents of between 13% and 16% during the wet season. In addition, it is normal for the upper surfaces of any stockpiled material to appear relatively dry during the dry season period but wet at increasing depths throughout the stockpiled material. It is important therefore that shippers carefully monitor, identify and separate those materials that require stockpiling and draining from those materials that are safe to ship.

Club Members should also be aware that anomalies and inconsistencies have been seen in declarations and test certificates provided by shippers for iron ore fines cargoes loaded for shipment from Pepel. That would suggest that some shippers are not adequately assessing or understanding the safety characteristics of the material intended for loading. Check tests run on such materials (by means of the can test) may also provide misleading results if not correctly interpreted. Club Members are reminded that the presence, or not, of surface water in the can should not be relied upon as a sole basis for acceptance of any such cargo for loading.

It is essential therefore that Club Members loading iron ore fine cargoes from Pepel, Sierra Leone obtain current, valid and accurate information from the shipper on the physical and chemical properties of the cargo presented for shipment. It is the shipper’s responsibility to ensure that the requirements and procedures for testing and analyzing the moisture content and transportable moisture limit of cargoes which may liquefy are complied with. Club Members are referred to previous circulars for the responsibilities of both shippers and the Master.

Early identification of any documentary discrepancies or concerns is key to providing a timely resolution before loading and therefore minimizing delays. Club Members should also ensure that they receive the shipper’s declaration and test certificates well in advance of loading in order to address any issues in good time. Club Members should seek further guidance from their Club if there are any concerns when loading iron ore fines cargoes when presented for shipment at the port of Pepel, Sierra Leone.

Club Members are also advised that liquefaction of mineral ore cargoes continues to be a major concern across other exporting jurisdictions. Club Members are referred to previous circulars identifying the risks arising from the liquefaction of mineral ore cargoes from certain jurisdictions and the measures that Members should take when loading such cargoes for shipment, in particular:

If Club Members are in any doubt, then it is recommended that they contact their Club.

All Clubs in the International Group have issued similar circulars. 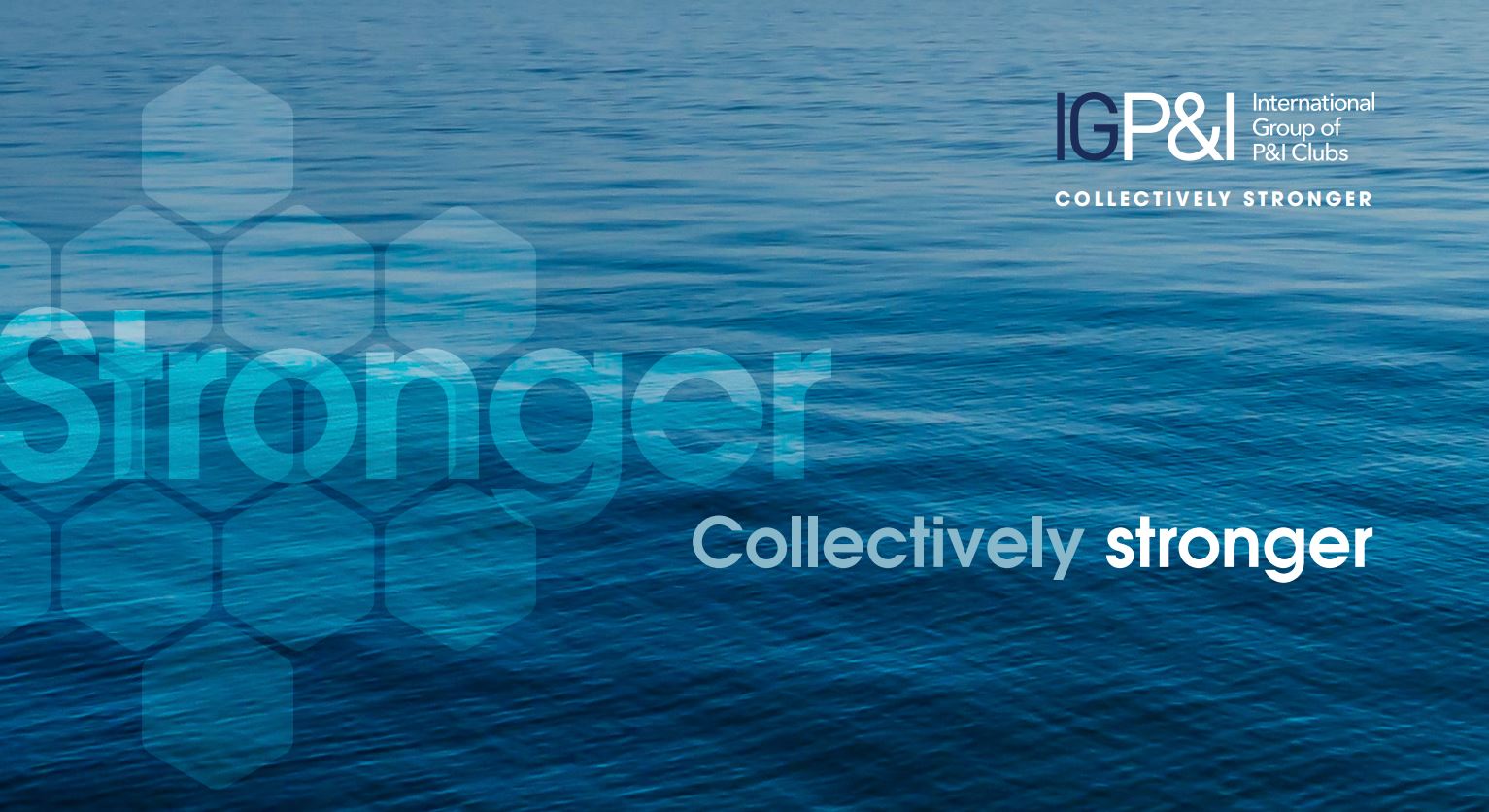 Hear from Chair Paul Jennings and Group CEO Nick Shaw where they discuss the collective spirit of the International Group never more relevant in a changing world.
Read More 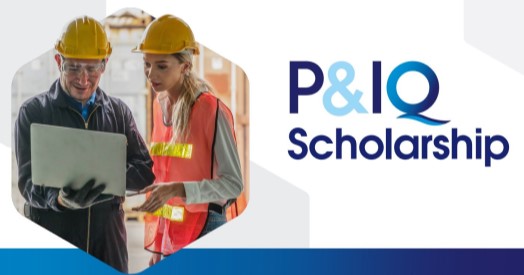 The International Group of P&I Clubs and P&I Qualification Committee are pleased to announce the launch of an annual scholarship programme for those who are interested in embarking on a career in P&I and would like to take part in the highly successful P&I Qualification programme.
Read More