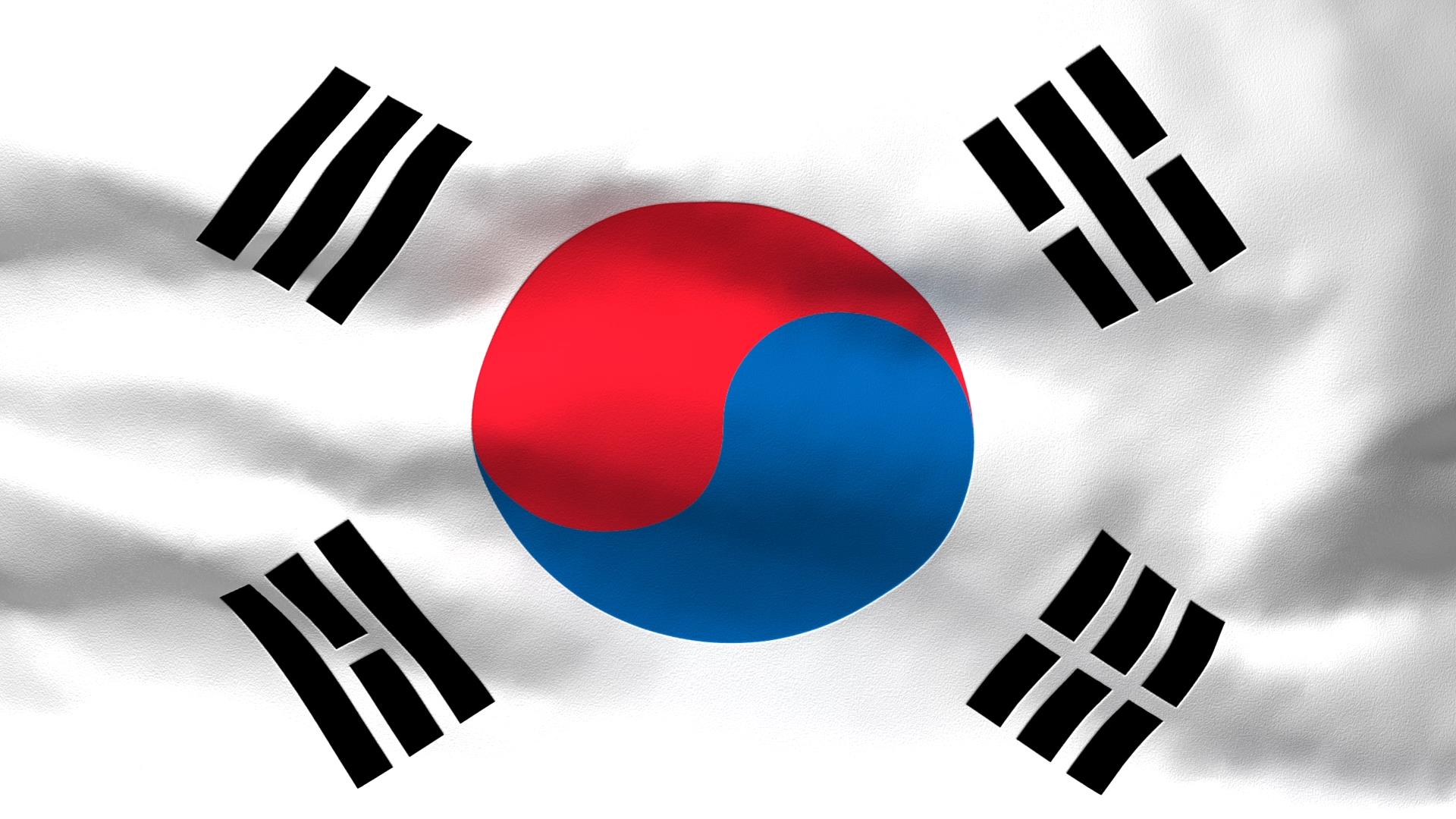 The International Group of P Clubs has issued a Press Release expressing concern and disappointment at the decision of the Daejeon Appeal Court, Korea on 10 December and the guilty verdicts and jail sentences handed down to the Master and Chief Officer of the Hebei Spirit who have been detained in Korea since December 2007 and who were exonerated from all blame for the incident by a Korean court on 24th June this year.

The annual autumn meeting of the IMO Legal Committee was held in London from 20-24 October.

A presentation entitled “IG/ITOPF Perspective on the Handling of Claims under CLC/Fund” was made to delegates attending the IOPC Fund meetings on 15 October at the IMO headquarters followed by a reception.

The 2008 conference of the Comite Maritime International was held in Athens from 13 to 17 October. 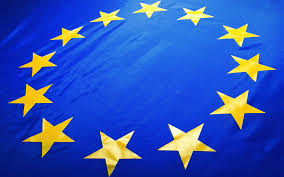 Andrew Bardot, Jonathan Hare and David Baker met on August 26th with MEP Giles Savary (rapporteur on the draft Directive on the Civil Liability and Financial Securities of Shipowners (CLD)) in Brussels to discuss the European Parliament (EP) Transport and Tourism Committee's proposed second reading amendments to the CLD.

The International Group of P Clubs has joined with other industry associations to issue a vigorous joint protest at the continuing unjust and unreasonable detention of two merchant ships' officers from the tanker Hebei Spirit.

The Group was invited by the Korean Ministry of Land, Transport and Maritime Affairs to participate in their second International Forum, the theme of which was "How to efficiently assist compensation for oil pollution damages".

There has been recent speculation in the press about the status of the International Group Agreement ("IGA") after 2009.

The Group attended the annual Spring meeting of the 1992 IOPC Fund Executive Committee that was held in Monaco from 11 - 14 March.

To coincide with the current EU Council working group meetings on the CLD and as a joint iniative with the Slovenian presidency a meeting and presentation was arranged for member state transport attaches/representatives in Brussels on 24 January.